Being an Alabama gymnast is so much more than a four-year commitment.

It’s building a bond that lasts a lifetime. 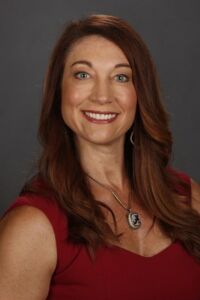 As a gymnast, she was a member of Alabama’s 1991 NCAA Championship squad, won back-to-back individual NCAA Balance Beam Championships, was an eight-time All-American and two-time Academic All-American. She earned NCAA and SEC Postgraduate Scholarships and in addition to her championship rings, Duckworth is also the proud owner of a pair of degrees from Alabama, earning a Bachelor’s degree in Telecommunications and Film in 1993 and a Master’s of Business Administration in 1998. Active in the community, Duckworth is a co-founder of the ReadBAMARead literacy initiative, which has an overarching mission of supporting school libraries and increasing literacy across West Alabama. 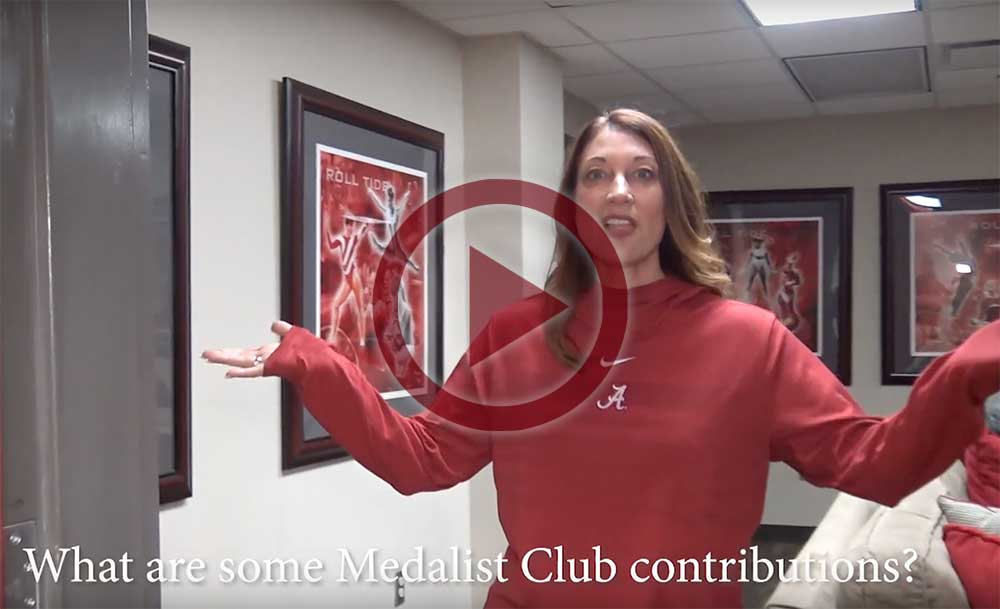 Check out Coach Dana as a Gymnast! 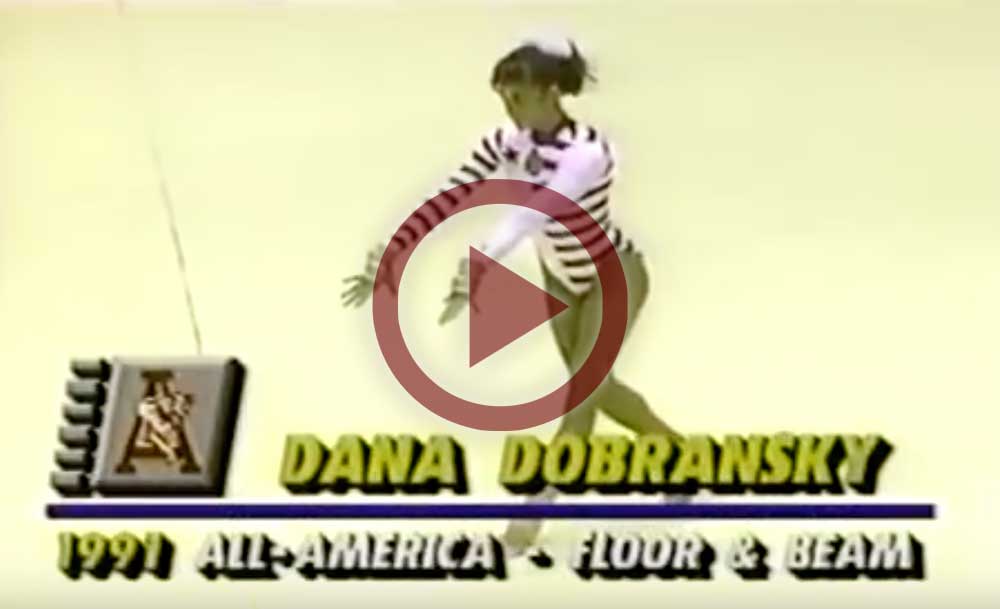 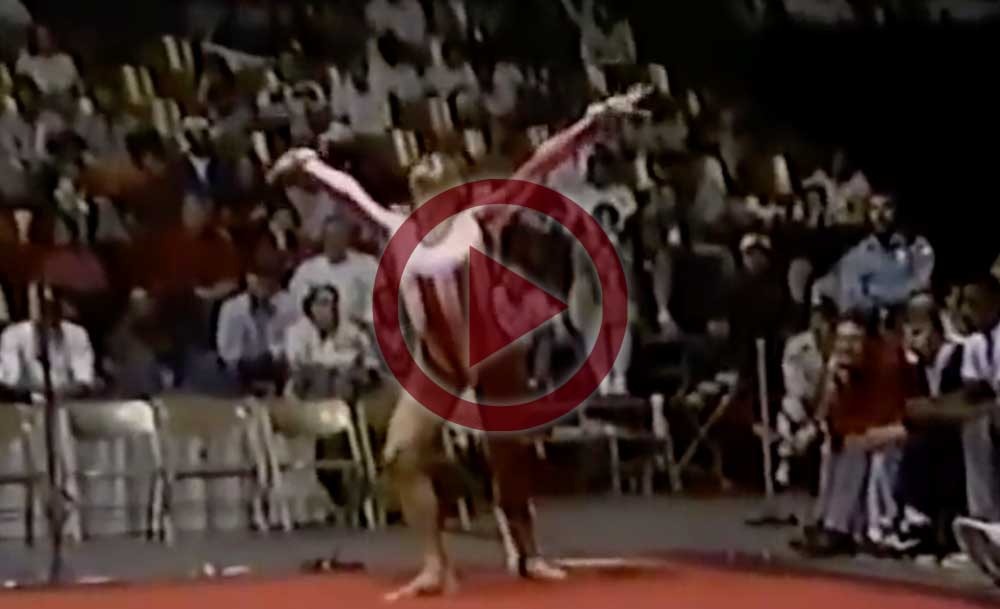 At Alabama, we want to develop gymnasts who enjoy great success both in the arena and in the classroom, but more than that, we focus on developing the whole person. That’s always been one of the cornerstones of this program and its success.

I am here to help these young ladies become the best version of themselves.  If I’m focused on that, then everything else will take care of itself. There’s no cookie-cutter approach at Alabama. We take the time to get to know each gymnast and identify what will make them successful and then we work to achieve as much as we can within a family environment.

GET TO KNOW THE TEAM!

How Can I Support?

A Variety of Medalist Club Events

Become a Supporter of The Medalist Club

You can support the booster club in a variety of ways!